We can often feel that the deck is stacked against us when it comes to the digital world as entrepreneurs. Likewise, our massive competitors, we do not have the same budgets. Nor do entrepreneurs have the army of marketers that their immediate massive competitors can easily employ. So, against overwhelming odds, how can a small or medium sized business carve out its piece of the market? 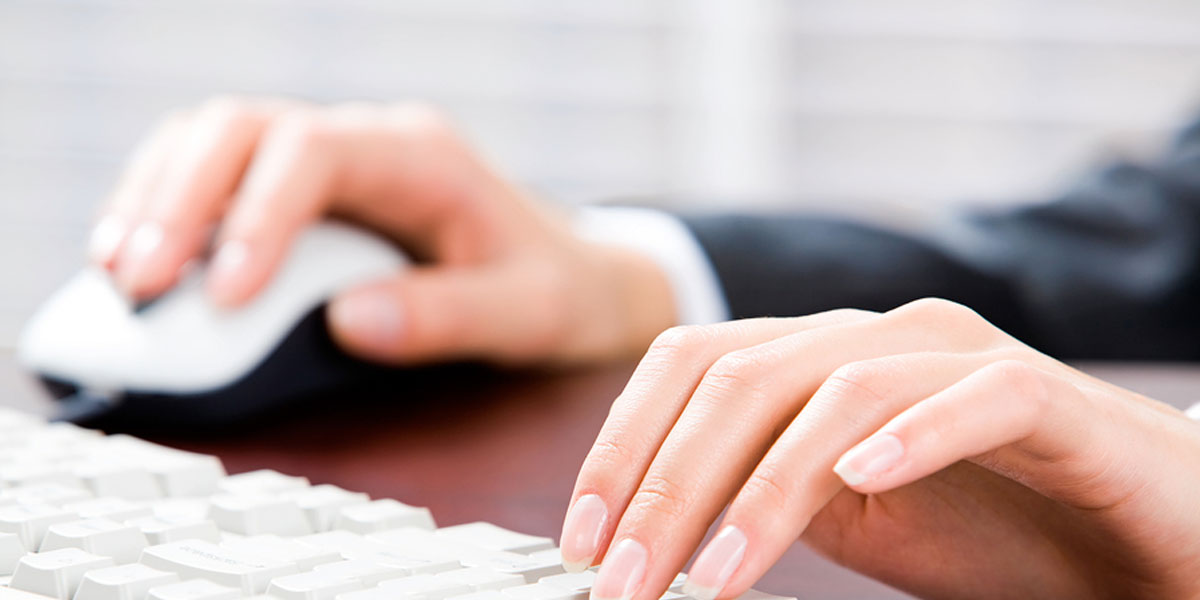 Let us discuss this in the tips below.

Whether an entrepreneur is of type B2B or B2C, Facebook is a great tool for promotion. However, did you know that you can easily set up remarketing audiences in Facebook? You can definitely continue to market to consumers who have already visited your website by installing a Facebook tracking pixel.

This is ultimately a greater way to create return traffic to a certain business blog or a website. You can even begin remarketing to the audiences who are as small as one hundred visitors.

You can also give that certain email list that you have a second life by staying with Facebook. Do not just utilize it to send emails to your customers once in a while. Instead, you can certainly upload that particular list to Facebook. You can also capture the social accounts of anyone who has their email address attached to it.

This is an extraordinarily huge benefit because it will definitely allow you to market those users on their appropriate mobile devices.

In almost the exact method as Facebook, Twitter remarketing works. You can simply install the pixel and can now target the site visitors you have on Twitter. Twitter will definitely require a higher minimum audience count before you can begin advertising towards them. To be exact, this is five hundred people. This is the main difference too.

You can obviously target Twitter users just like Facebook on their appropriate mobile devices. This can b done by uploading their emails into Twitter. If you somehow cannot get at least five hundred users into the custom audience through an email upload, however, you do not have the required minimum in order to advertise towards them.

Twitter cards is an extravagant tool. It is great for driving traffic to the websites. These are really larger tweets that involve images and also allow users to have other buttons. The buttons are known to be built into the tweet. These allow you to have extremely engaging calls to action and can also have attractive images that are right in the stream.

They can even be provided with special functionalities by you. these functionalities include having downloads that are attached directly to the corresponding tweet. Tweets that have images are known to get eighteen percent more clicks than the ones which are text counterparts. Hence, everybody should make sure that they are utilizing Twitter cards.

Eight out of ten people will definitely read a headline and not read the rest of the ad. This has been found out according to a survey. you should be spending the majority of the time perfecting the headline in order to grab the attention o the audience if this is the case. Next, they also need to be driven to the website.

When someone is running ads on Facebook, LinkedIn, twitter or pay-per-click, they need to make sure that the headlines are on fleek. Yes, we have all gone over there, right?

For social promotion, how you can utilize emails has already been told to you. however, emails are also an amazing tool in order to drive traffic through a newsletter. Everyone should make sure that they have a newsletter opt-in on the website. Drip is a great tool that can be utilized most certainly. It is absolutely free and also very easy to set up.

Traffic is not really driven by blogging. An experiment was recently run where the blogging was increased from twice per week to over ten posts per week. The result was an over three hundred percent increase in the traffic in just two months. Also, this is not an unusual occurrence.

Convirza is another company which has run a similar experiment with results that are even better. However, with blogging, you additionally, need to promote those blogs.

It is high time you rethink your SEO

Shilpa Goel is the co-founder of Obelisk InfoTech and works with her motivation to provide Digital Marketing services. She started her journey helping hand to hand with her husband and later she joined the company and started working as a co-founder.

She has acquired knowledge around digital services and pitching clients, lead generation, drafting strategies, executing them, and analyzing data for diverse categories ranging from FMCG, e-commerce, education, travel, banking, health, etc. Her only focus is to grow and educate clients and companies without charging a fortune.

She knows how to bring both the elements of work-life and balancing fun at work under one roof and create a delicate balance between the two.